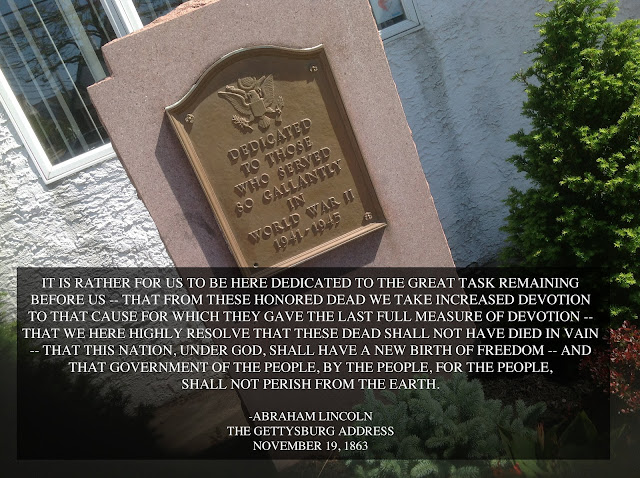 The morning included invocations by the local clergy, a solemn remembrance for those that made the ultimate sacrifice while serving in the United States Armed Forces, and the playing of taps. Following the ceremony, the Fire Department provided a free breakfast provided by the Sandcastle Cafe for all that attended.

A number of local children who have formed, "Small Hands Big Hearts", engaged in a fund raising drive to raise awareness to support Oklahoma tornado victims.